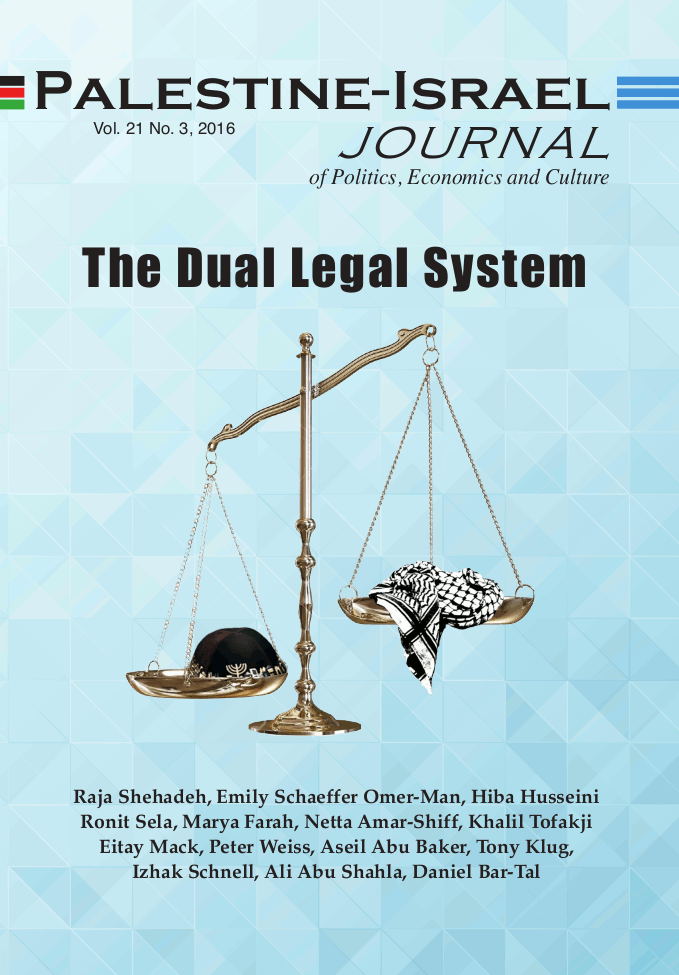 Following the occupation of the West Bank and Gaza in 1967, Israeli policy was to create new settlements in the Occupied Palestinian Territories under the justification of security. This policy continued until the late 1970s when the High Court of Justice ruled against the confiscation of lands of the village of Rojeeb near Nablus to establish the settlement of Alon Moreh, based on an affidavit by former Chief of Staff Haim Bar-Lev, stating the settlement is not vital for Israeli security.

Consequently, the Israeli authorities have adopted a new method of confiscation by categorizing Palestinian land as state land - knowing that many Palestinian property owners do not have proof of ownership. The Palestinian farmers relied on the fact that everyone knows his land, and there were no disputes over its borders with neighbors.

This turning point proved that the establishment of settlements is not a security need, as has been claimed by successive Israeli governments, but a political act. The goal of the right-wing circles in the government, the army, and the governmental bodies dealing with the settlements was to create facts on the ground, to expand the area under Israel control, and to prevent future withdrawals to the 1967 ceasefire lines, also known as the Green Line.

Parallel to the continued growth of the Jewish settler population in the occupied West Bank, Israel accelerated a process of legislating new laws in the form of military orders or the issuance of military orders amending or changing Jordanian laws, to facilitate the confiscation of Palestinian land and to serve the interests of the settlers. This process was increased after the 1994 Oslo Declaration of Principles when settlement activities experienced a sharp increase, a trend that continues to this day. Needless to say, the settling of any Israeli citizens in the Occupied Territories and changing the existing laws is in absolute violation of the 4th Geneva Convention.

The tense security and political situation created an opportunity for right-wing circles to advocate segregation and develop a situation under which two communities are dealt with by different legal systems according to their national affiliation. This situation was based on the fact that there are laws for Jews and laws for Arabs based on a bias in favor of the settlers’ community at the expense of the Arabs’ interests.

This discrimination was not limited, and has become the norm. Examples include the construction of separate roads for the two populations and a lack of services and infrastructure provided to Arabs, while Jews enjoy the entirety of government services and updated infrastructure.

If this process is left to develop according to its own mechanism, all symptoms show that we are on the road to an apartheid regime in the West Bank similar to the South African regime between 1948 and 1994.

Our goal in this special PIJ issue is to ring the bell, reveal the reality developing on the ground, and seek possible ideas about how to stop this process and restore the two-state solution. We strongly believe it is the only logical solution that should be explored if we want to embark on a political settlement of the conflict, before it’s too late.